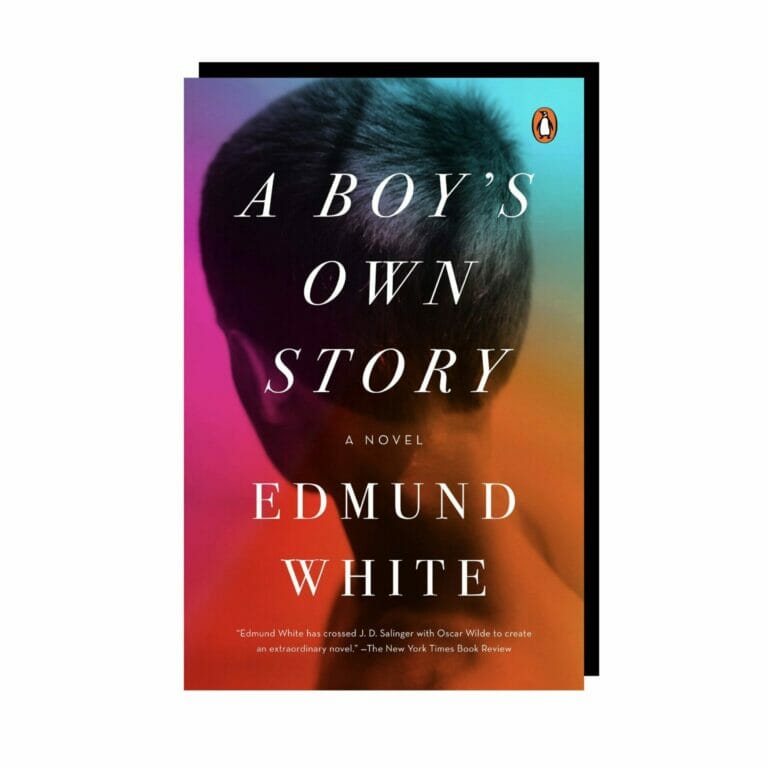 A Boy’s Own Story: A Novel

Originally published in 1982 as the first of Edmund White’s trilogy of autobiographical novels, A Boy’s Own Story became an instant classic for its pioneering portrayal of homosexuality. The book’s unnamed narrator, growing up during the 1950s, is beset by aloof parents, a cruel sister, and relentless mocking from his peers, compelling him to seek out works of art and literature as solaceand to uncover new relationships in the struggle to embrace his own sexuality. Lyrical and poignant, with powerful evocations of shame and yearning, this is an American literary treasure.