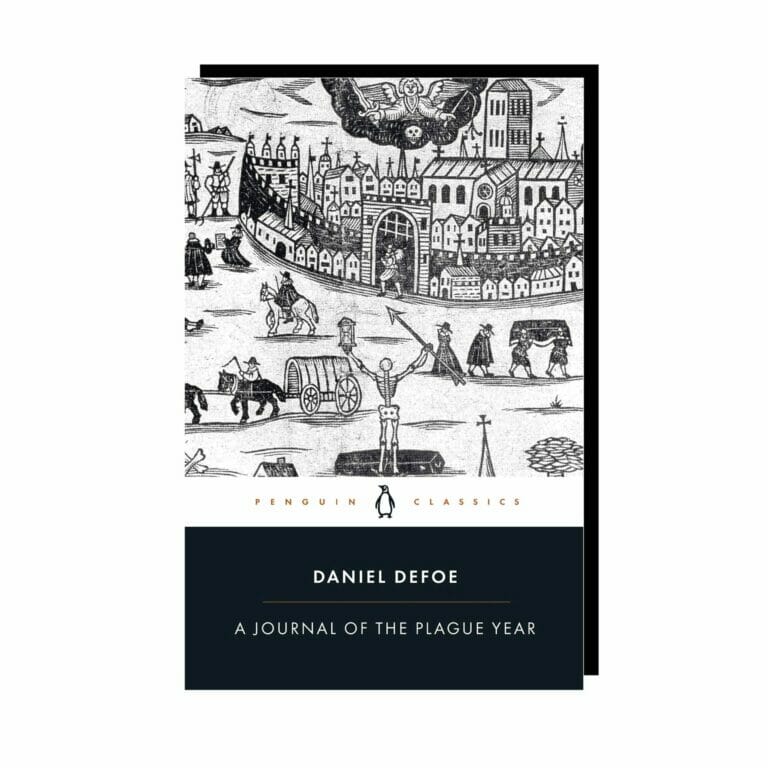 A Journal of the Plague Year

“The surprise ‘must-read’ for people facing the Covid-19 epidemic.” —The Telegraph

In 1665 the plague swept through London, claiming over 97,000 lives. Daniel Defoe was just five at the time of the plague, but he later called on his own memories, as well as his writing experience, to create this vivid chronicle of the epidemic and its victims. A Journal (1722) follows Defoe’s fictional narrator as he traces the devastating progress of the plague through the streets of London. Here we see a city transformed: some of its streets suspiciously empty, some—with crosses on their doors—overwhelmingly full of the sounds and smells of human suffering. And every living citizen he meets has a horrifying story that demands to be heard.

For more than seventy years, Penguin has been the leading publisher of classic literature in the English-speaking world. With more than 1,700 titles, Penguin Classics represents a global bookshelf of the best works throughout history and across genres and disciplines. Readers trust the series to provide authoritative texts enhanced by introductions and notes by distinguished scholars and contemporary authors, as well as up-to-date translations by award-winning translators.