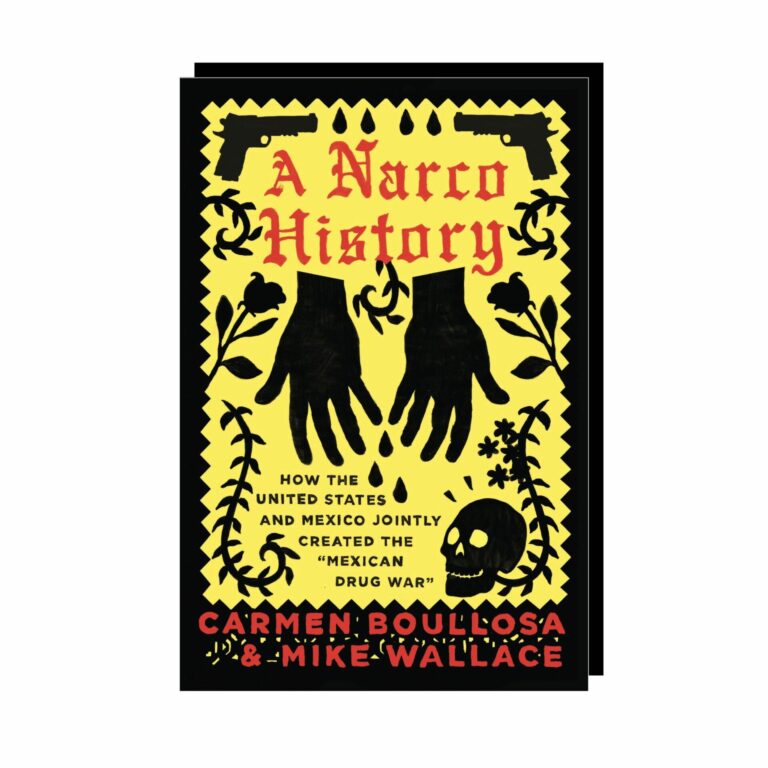 A Narco History: How the United States and Mexico Jointly Created the "Mexican Drug War"

The term “Mexican Drug War” misleads. It implies that the ongoing bloodbath, which has now killed well over 100,000 people, is an internal Mexican affair.

But this diverts attention from the U.S. role in creating and sustaining the carnage. It’s not just that Americans buy drugs from, and sell weapons to, Mexico’s murderous cartels. It’s that ever since the U.S. prohibited the use and sale of drugs in the early 1900s, it has pressured Mexico into acting as its border enforcer—with increasingly deadly consequences.

Mexico was not a helpless victim. Powerful forces within the country profited hugely from supplying Americans with what their government forbade them. But the policies that spawned the drug war have proved disastrous for both countries.

Written by two award-winning authors, one American and the other Mexican, A Narco History reviews the interlocking twentieth-century histories that produced this twenty-first century calamity, and proposes how to end it.