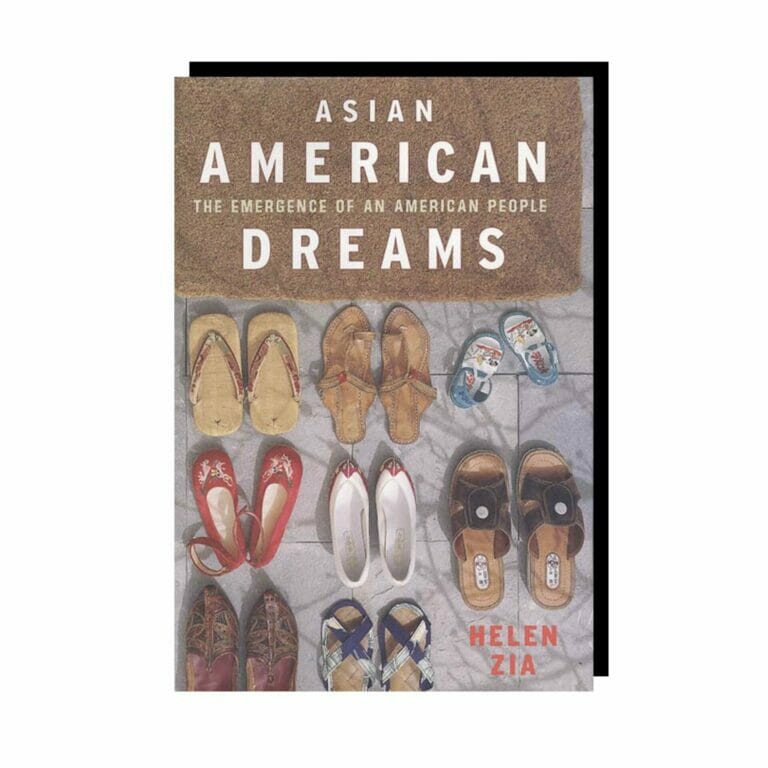 This groundbreaking book is about the transformation of Asian Americans from a few small, disconnected, and largely invisible ethnic groups into a self-identified racial group that is influencing every aspect of American society. It explores the junctures that shocked Asian Americans into motion and shaped a new consciousness, including the murder of Vincent Chin, a Chinese American, by two white autoworkers who believed he was Japanese; the apartheid-like working conditions of Filipinos in the Alaska canneries; the boycott of Korean American greengrocers in Brooklyn; the Los Angeles riots; and the casting of non-Asians in the Broadway musical Miss Saigon. The book also examines the rampant stereotypes of Asian Americans.

Helen Zia, the daughter of Chinese immigrants, was born in the 1950s when there were only 150,000 Chinese Americans in the entire country, and she writes as a personal witness to the dramatic changes involving Asian Americans.

Written for both Asian Americans — the fastest-growing population in the United States — and non-Asians, Asian American Dreamsargues that America can no longer afford to ignore these emergent, vital, and singular American people.