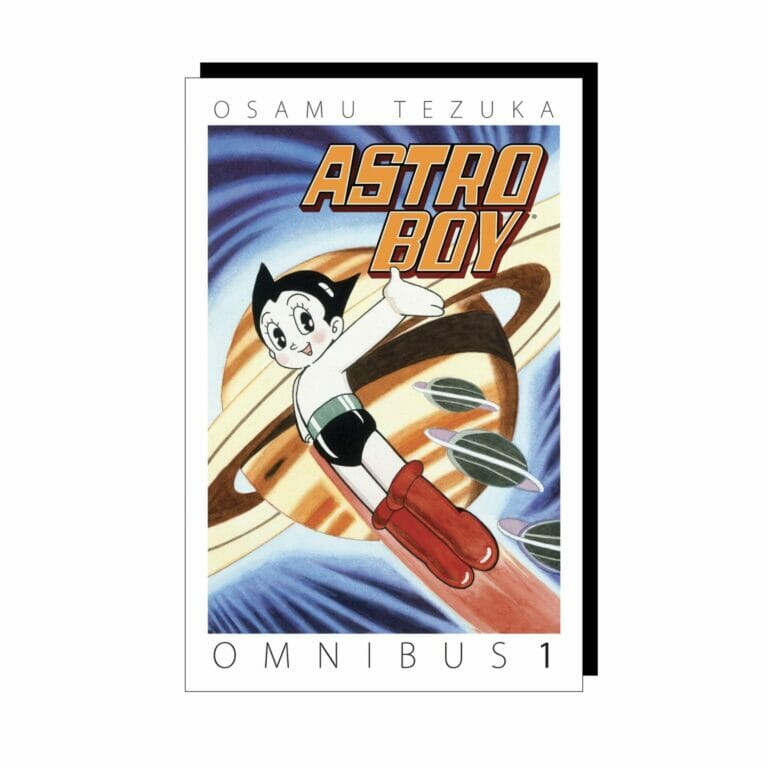 Can a robot have a soul? Built by a brilliant scientist to replace his lost son, but with powers beyond imagination, Astro Boy fights for the oppressed and helpless, whether they be human, alien, or robot. Exciting, whimsical, and touching, Astro Boy brings back the classic era of comics and animation, featuring tales that readers young and old will enjoy.