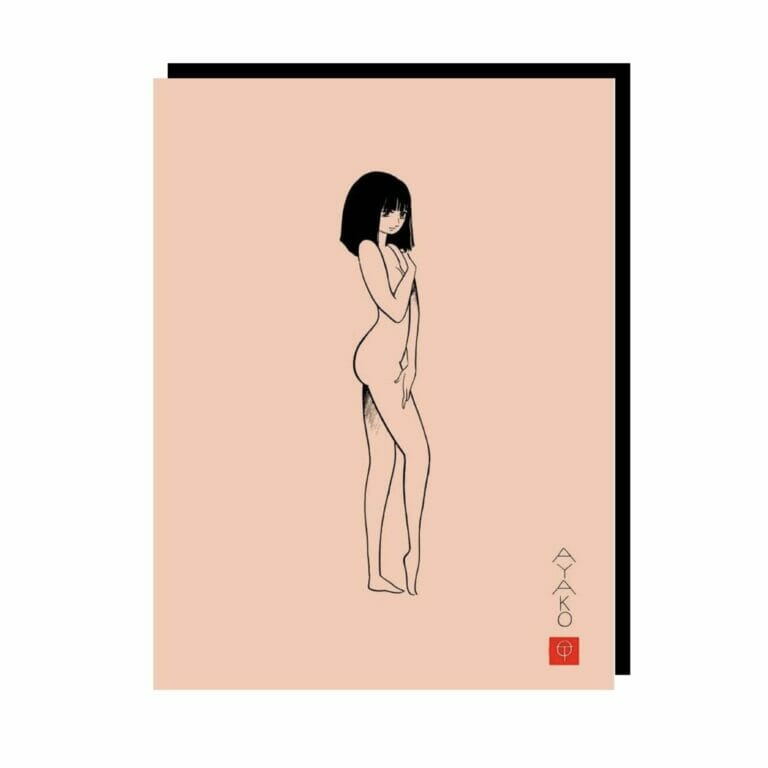 Long considered as one of Osamu Tezuka’s most political narratives, Ayako is also considered to be one of his most challenging as it defies the conventions of his manga by utilizing a completely original cast and relying solely on historical drama to drive the plot. Ayako, pulls no punches, and does not allow for gimmicks as science-fiction or fantasy may. Instead Tezuka weaves together a tale which its core simply focuses on a single family, a family that could be considered a metaphor for a rapidly developing superpower.

Initially set in the aftermath of World War II, Ayako focuses its attention on the Tenge clan, a once powerful family of landowners living in a rural community in northern Japan. From the moment readers are introduced to the extended family, it is apparent that the war and American occupation have begun to erode the fabric that binds them all together. The increasing influence of political, economic and social change begins to tear into the many Tenge siblings, while a strange marriage agreement creates resentment between the eldest son and his sire. And when the family seems to have completely fallen apart, they decide to turn their collective rage on what they believe to be the source of their troubles—the newest member of the Tenge family, the youngest sister Ayako.