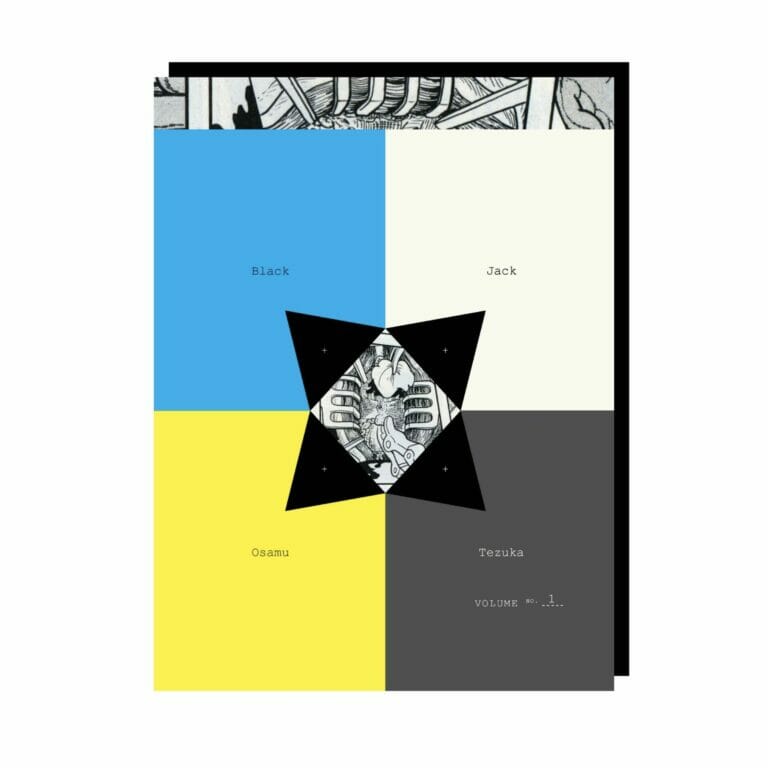 Black Jack is recognized as Osamu Tezuka’s third most famous series, after Astro Boy and Kimba, the White Lion.

Black Jack is a mysterious and charismatic young genius surgeon who travels the world performing amazing and impossible medical feats. Though a trained physician, he refuses to accept a medical license due to his hatred and mistrust of the medical community’s hypocrisy and corruption. This leads Black Jack to occasional run-ins with the authorities, as well as from gangsters and criminals who approach him for illegal operations.

Black Jack charges exorbitant fees for his services, the proceeds from which he uses to fund environmental projects and to aid victims of crime and corrupt capitalists. But because Black Jack keeps his true motives secret, his ethics are perceived as questionable and he is considered a selfish, uncaring devil. The Black Jack series is told in short stories. Each volume will contain 16-20 stories, each running approximately 20-24 pages in length.