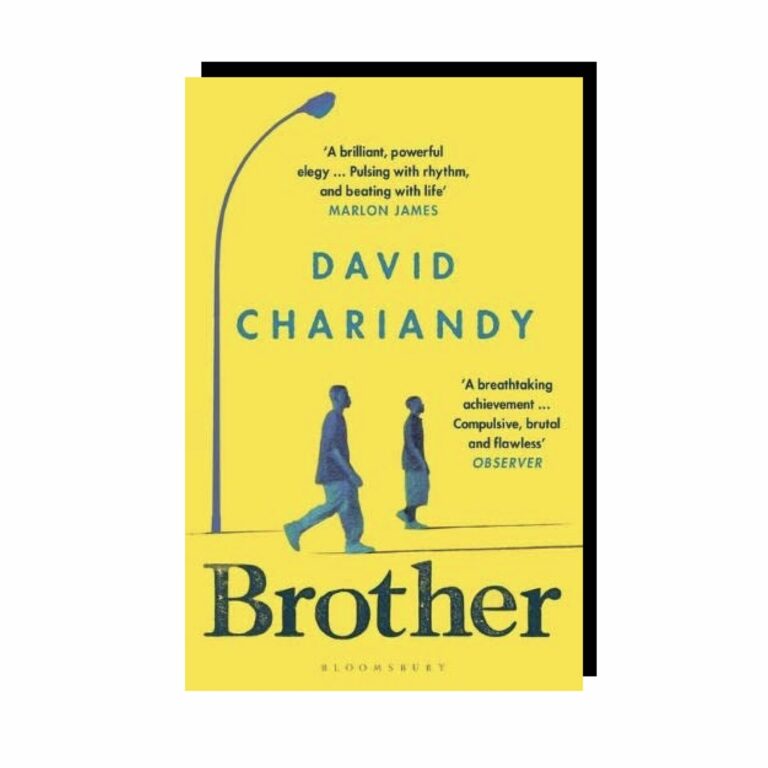 Guardian Best Books of the Year

In luminous, incisive prose, a startling new literary talent explores masculinity, race, and sexuality against a backdrop of simmering violence during the summer of 1991.

One sweltering summer in the Park, a housing complex outside of Toronto, Michael and Francis are coming of age and learning to stomach the careless prejudices and low expectations that confront them as young men of black and brown ancestry. While their Trinidadian single mother works double, sometimes triple shifts so her boys might fulfill the elusive promise of their adopted home, Francis helps the days pass by inventing games and challenges, bringing Michael to his crew’s barbershop hangout, and leading escapes into the cool air of the Rouge Valley, a scar of green wilderness where they are free to imagine better lives for themselves.

Propelled by the beats and styles of hip hop, Francis dreams of a future in music. Michael’s dreams are of Aisha, the smartest girl in their high school whose own eyes are firmly set on a life elsewhere. But the bright hopes of all three are violently, irrevocably thwarted by a tragic shooting, and the police crackdown and suffocating suspicion that follow.

Honest and insightful in its portrayal of kinship, community, and lives cut short, David Chariandy’s Brother is an emotional tour de force that marks the arrival of a stunning new literary voice.