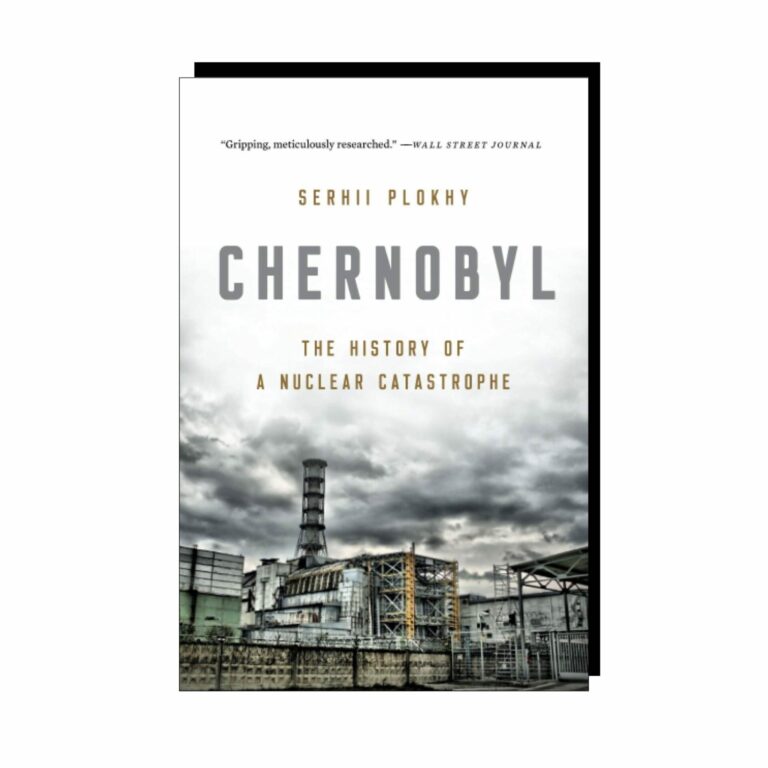 Chernobyl: The History of a Nuclear Catastrophe

A Chernobyl survivor and award-winning historian “mercilessly chronicles the absurdities of the Soviet system” in this “vividly empathetic” account of the worst nuclear accident in history (The Wall Street Journal).

On the morning of April 26, 1986, Europe witnessed the worst nuclear disaster in history: the explosion of a reactor at the Chernobyl Nuclear Power Plant in Soviet Ukraine. Dozens died of radiation poisoning, fallout contaminated half the continent, and thousands fell ill.

In Chernobyl, Serhii Plokhy draws on new sources to tell the dramatic stories of the firefighters, scientists, and soldiers who heroically extinguished the nuclear inferno. He lays bare the flaws of the Soviet nuclear industry, tracing the disaster to the authoritarian character of the Communist party rule, the regime’s control over scientific information, and its emphasis on economic development over all else.

Today, the risk of another Chernobyl looms in the mismanagement of nuclear power in the developing world. A moving and definitive account, Chernobyl is also an urgent call to action.