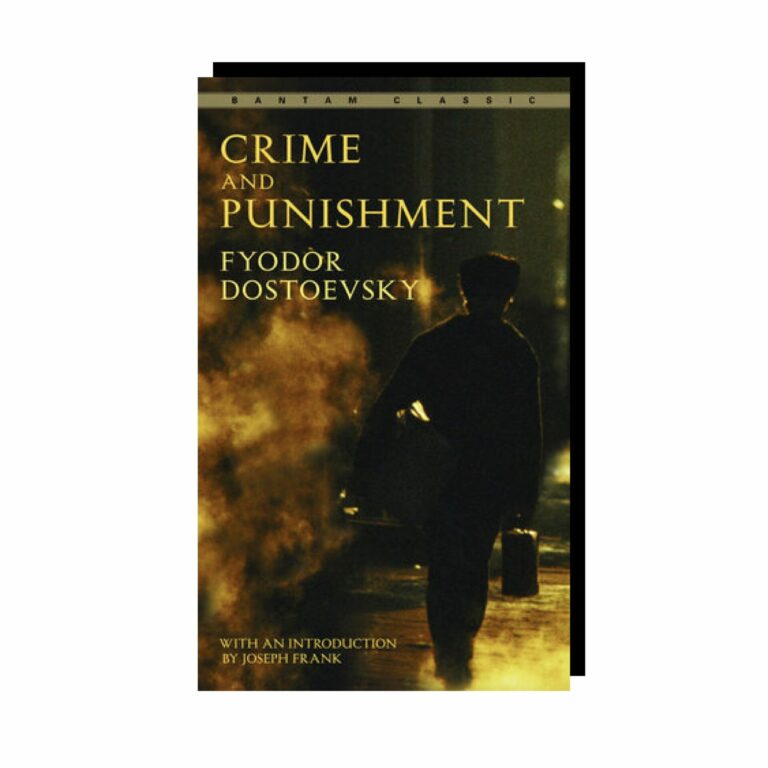 One of the world’s greatest novels,Crime and Punishmentis the story of a murder and its consequences–an unparalleled tale of suspense set in the midst of nineteenth-century Russia’s troubled transition to the modern age.

In the slums of czarist St. Petersburg lives young Raskolnikov, a sensitive, intellectual student. The poverty he has always known drives him to believe that he is exempt from moral law. But when he puts this belief to the test, he suffers unbearably. Crime and punishment, the novel reminds us, grow from the same seed.

“No other novelist,” wrote Irving Howe of Dostoyevsky, “has dramatized so powerfully the values and dangers, the uses and corruptions of systematized thought.” And Friedrich Nietzsche called him “the only psychologist I have anything to learn from.”