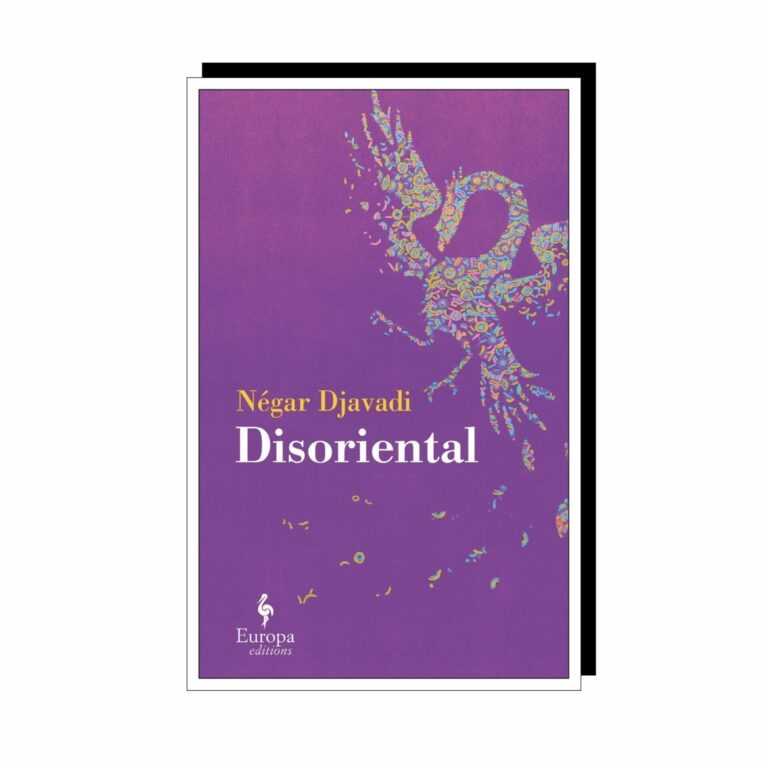 National Book Award Finalist: “A multigenerational epic of the Sadr family’s life in Iran and their eventual exile . . . Full of surprises” (The Globe and Mail).

Winner of the 2019 Albertine Prize and Lambda Literary Award Kimiâ Sadr fled Iran at the age of ten in the company of her mother and sisters to join her father in France. Now twenty-five and facing the future she has built for herself, as well as the prospect of a new generation, Kimiâ is inundated by her own memories and the stories of her ancestors, which come to her in unstoppable, uncontainable waves. In the waiting room of a Parisian fertility clinic, generations of flamboyant Sadrs return to her, including her formidable great-grandfather Montazemolmolk, with his harem of fifty-two wives, and her parents, Darius and Sara, stalwart opponents of each regime that befalls them. It is Kimiâ herself―punk-rock aficionado, storyteller extraordinaire, a Scheherazade of our time, and above all a modern woman divided between family traditions and her own “disorientalization”―who forms the heart of this bestselling and beloved novel, recipient of numerous literary honors.

“A tour de force of storytelling . . . Djavadi deftly weaves together the history of 20th-century Iran [and] the spellbinding chronicle of her own ancestors. . . . Perfectly blends historical fact with contemporary themes.”―Library Journal

“A wonder and a pleasure to read.”―Rivka Galchen, author of Atmospheric Disturbances