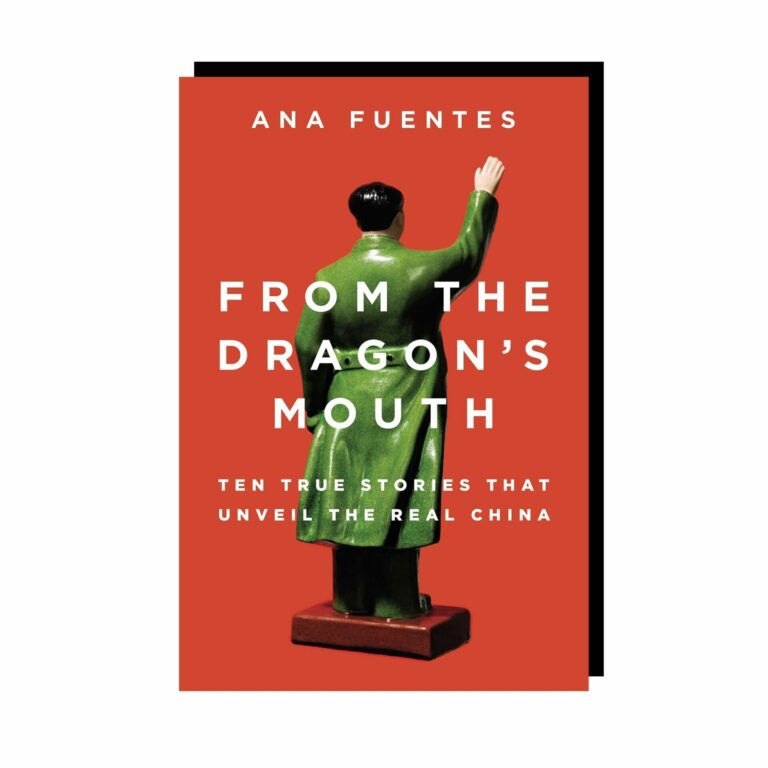 From the Dragon's Mouth: 10 True Stories that Unveil the Real China

WHO ARE THE CHINESE?

Through on-the-ground interviews, Ana Fuentes uncovers the real China and offers a panoramic look at Chinese culture from the point of view of its citizens. She spent nearly 4 years living and working in China and discovered a world few have written about . . . until now.

FROM THE DRAGON’S MOUTH: Ten True Stories that Unveil the Real China is an exquisitely intimate look into the China of the 21st century as seen through the eyes of its people. This is the first time that a book combines the voices of everyday Chinese people from so many different layers of society: a dissident tortured by the police; a young millionaire devoted to nationalism; a peasant-turned prostitute to pay for the best education for her son; a woman who married her gay friend to escape from social pressure, just like an estimated 16 million other women; a venerable Kung-Fu master unable to train outdoors because of the hazardous pollution; the daughter of two Communist Party officials getting rich coaching Chinese entrepreneurs in the ways of Capitalism; among others.