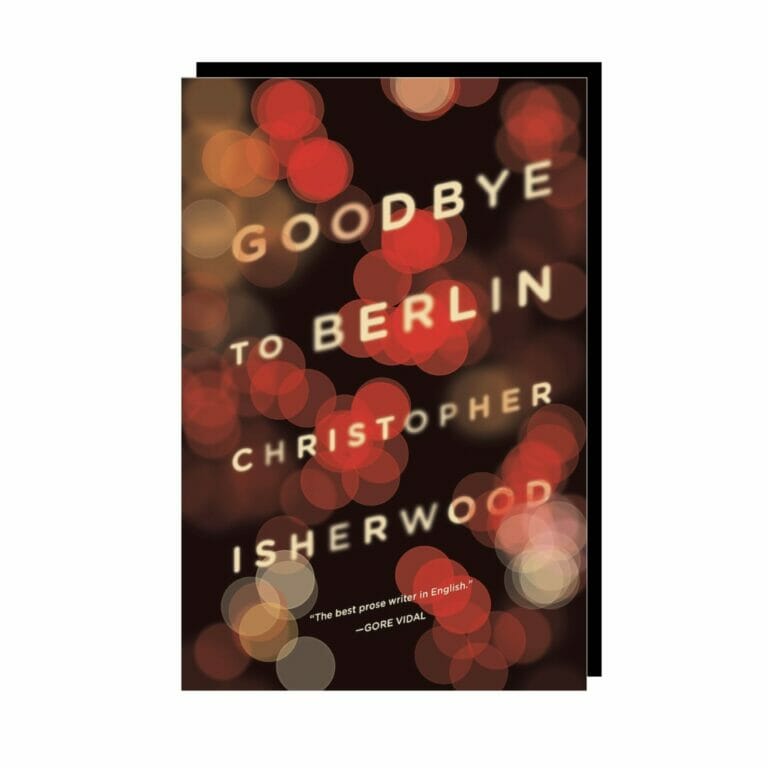 Isherwood’s classic story of Berlin in the 1930s – and the inspiration for Cabaret – now in a stand-alone edition.

First published in 1934, Goodbye to Berlin has been popularized on stage and screen by Julie Harris in I Am a Camera and Liza Minelli in Cabaret. Isherwood magnificently captures 1931 Berlin: charming, with its avenues and cafés; marvelously grotesque, with its nightlife and dreamers; dangerous, with its vice and intrigue; powerful and seedy, with its mobs and millionaires ― this was the period when Hitler was beginning his move to power. Goodbye to Berlin is inhabited by a wealth of characters: the unforgettable and “divinely decadent”Sally Bowles; plump Fraulein Schroeder, who considers reducing her Buste relieve her heart palpitations; Peter and Otto, a gay couple struggling to come to terms with their relationship; and the distinguished and doomed Jewish family, the Landauers.