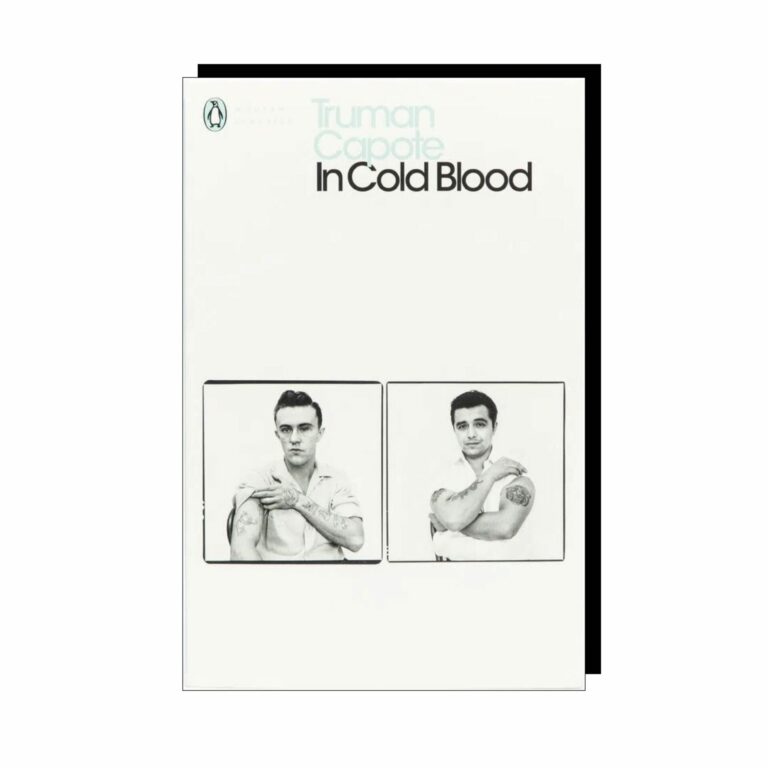 In Cold Blood : A True Account of a Multiple Murder and its Consequences

The chilling true crime ‘non-fiction novel’ that made Truman Capote’s name, In Cold Blood is a seminal work of modern prose, a remarkable synthesis of journalistic skill and powerfully evocative narrative published in Penguin Modern Classics.

Controversial and compelling, In Cold Blood reconstructs the murder in 1959 of a Kansas farmer, his wife and both their children. Truman Capote’s comprehensive study of the killings and subsequent investigation explores the circumstances surrounding this terrible crime and the effect it had on those involved. At the centre of his study are the amoral young killers Perry Smith and Dick Hickcock, who, vividly drawn by Capote, are shown to be reprehensible yet entirely and frighteningly human.

Truman Capote (1924-84) was born in New Orleans. He left school when he was fifteen and subsequently worked for The New Yorker, which provided his first – and last – regular job. He wrote both fiction and non-fiction – short stories, novels and novellas, travel writing, profiles, reportage, memoirs, plays and films; his other works include In Cold Blood (1965), Music for Chameleons (1980) and Answered Prayers (1986), all of which are published in Penguin Modern Classics.