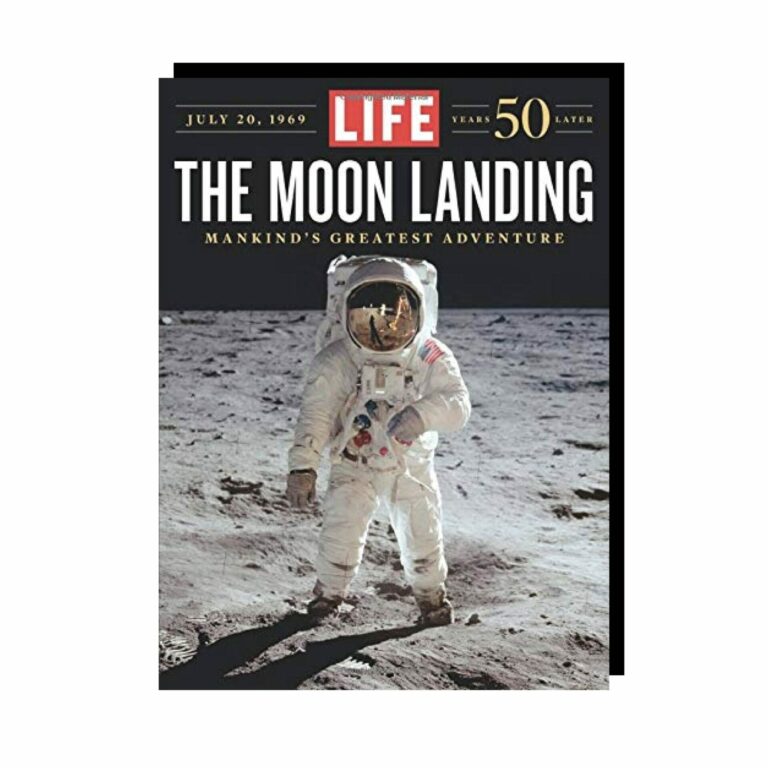 In 1969, when astronaut Neil Armstrong took what he infamously called “a small step for man, a giant leap for mankind,” an extraordinary feat of imagination, engineering, technology, and human grit was realized. ‘Apollo 11’ had landed on the moon, and the world was never the same. Now, the editors at LIFE bring you the special edition ‘The Moon Landing: 50 Years Later.’ The event buoyed America in the space race against the Soviets and renewed the world’s sense of possibility. Begin with a look at the challenging efforts made to design, build, and prepare with the “Before the Moon: A Story in Pictures” chapter. Then revisit “The Journey, The Landing, The Moon.” Finally, travel “To Infinity and Beyond.” This amazing journey into the stars was never a sure thing. Failure on the ground felt imminent; failure after liftoff was all too possible. Still, these pioneers of the cosmos blazed on. Let LIFE’s ‘The Moon Landing: 50 Years Later’ take you back to the men on a mission as Neil Armstrong and Buzz Aldrin prepare for liftoff, encounter what almost went tragically wrong, and explore the landing’s legacy. Plus, the voyages to come. Please note that this product is an authorized edition published by the Meredith Corporation and sold by Amazon. This edition is printed using a high quality matte interior paper and printed on demand for immediate fulfillment.