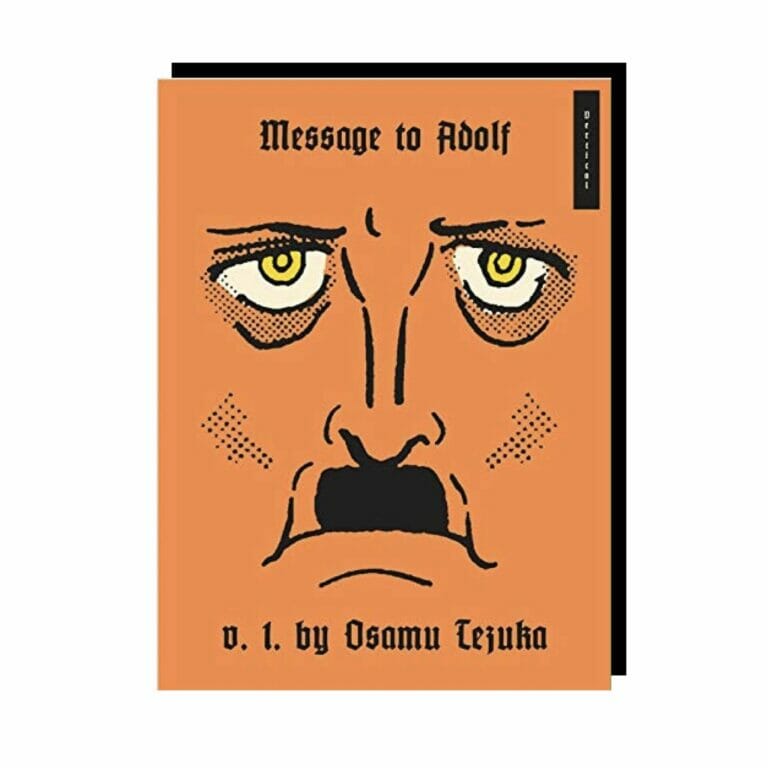 It is 1936 in Berlin, Nazi Germany. A Japanese reporter named Sohei Tohge is covering the Berlin Olympic Games for the Japanese press. As he sits in the Japanese press box watching the many track and field events of the day, he receives a call from his younger brother Isao, who has been studying in Germany as an international student. The two make plans to meet as Isao mentions he has something of importance to share with his sibling. While Sohei initially thinks his little brother may have found a young frau, Isao’s tone is clearly that of one who is troubled by topics much heavier than romance.

When Sohei arrives at Berlin University, he finds his brother’s room has been through some sort of violent ordeal. A mysterious message was left on a note pad and a window was left wide open. And tangled in the branches of a tree directly below Isao’s window rested his dead body. Isao was murdered.

Sohei would immediately launch an investigation to the murder, but almost instantly all traces of information regarding his younger brother’s study in Germany has vanished. The police were of no help. Isao’s room was also cleared and rented out to another person. Even his building manager feined ignorance. It was as if he had never existed.

Investigating the matter, it is later learned that this murder is connected to a document he mailed to Japan with information regarding Adolf Hitler. As events progress, the lives of three Adolfs, each from distinct origins, intertwine and become more and more tangled as Sohei Toge searches for his brother’s murderer.