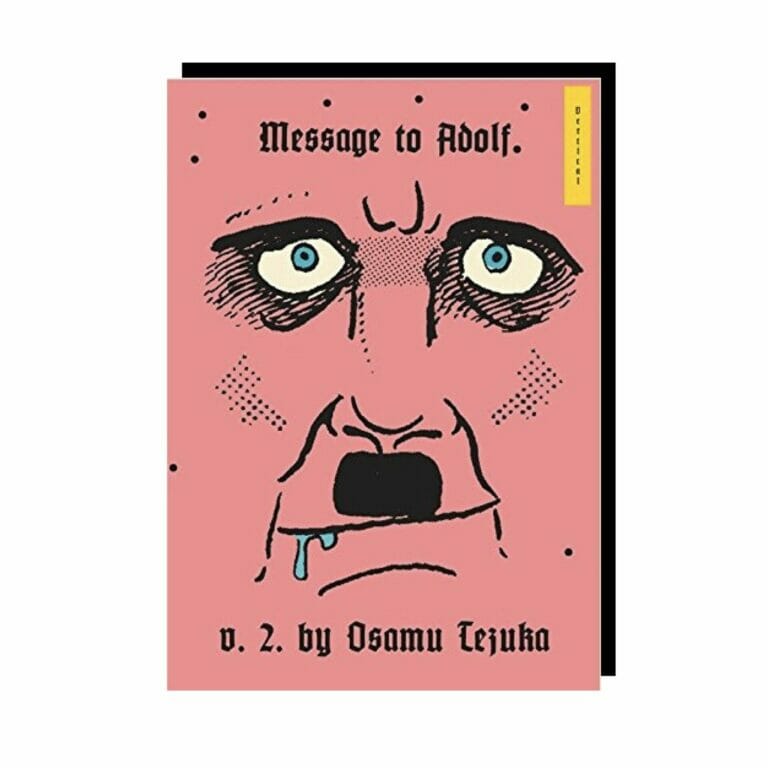 In part two of Message to Adolf, with World War II escalating things have become quite heated for the Adolfs. Adolf Kaufman is now enrolled in a Hitler Youth Academy. While there he quickly is taught to distinguish between races and religions. He would eventually hand out stars of David to Jews in his community. His work, some of which would be physically difficult, would lead to a visit with the Führer. Unfortunately as young Kaufman would reach such heights, he like Kamil and Tohge before him would find out that Hitler may have a very heavy secret he is hiding.