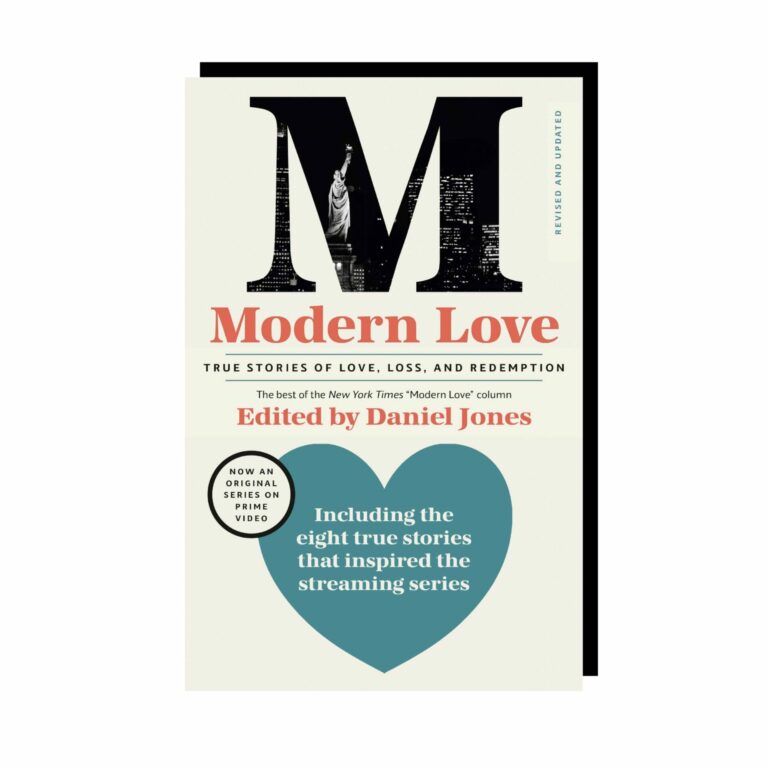 A young woman goes through the five stages of ghosting grief. A man’s promising fourth date ends in the emergency room. A female lawyer with bipolar disorder experiences the highs and lows of dating. A widower hesitates about introducing his children to his new girlfriend. A divorcée in her seventies looks back at the beauty and rubble of past relationships.

These are just a few of the people who tell their stories in Modern Love, Revised and Updated, featuring dozens of the most memorable essays to run in The New York Times “Modern Love” column since its debut in 2004.

Some of the stories are unconventional, while others hit close to home. Some reveal the way technology has changed dating forever; others explore the timeless struggles experienced by anyone who has ever searched for love. But all of the stories are, above everything else, honest. Together, they tell the larger story of how relationships begin, often fail, and—when we’re lucky—endure.

Edited by longtime “Modern Love” editor Daniel Jones and featuring a diverse selection of contributors, this is the perfect book for anyone who’s loved, lost, stalked an ex on social media, or pined for true romance: In other words, anyone interested in the endlessly complicated workings of the human heart.