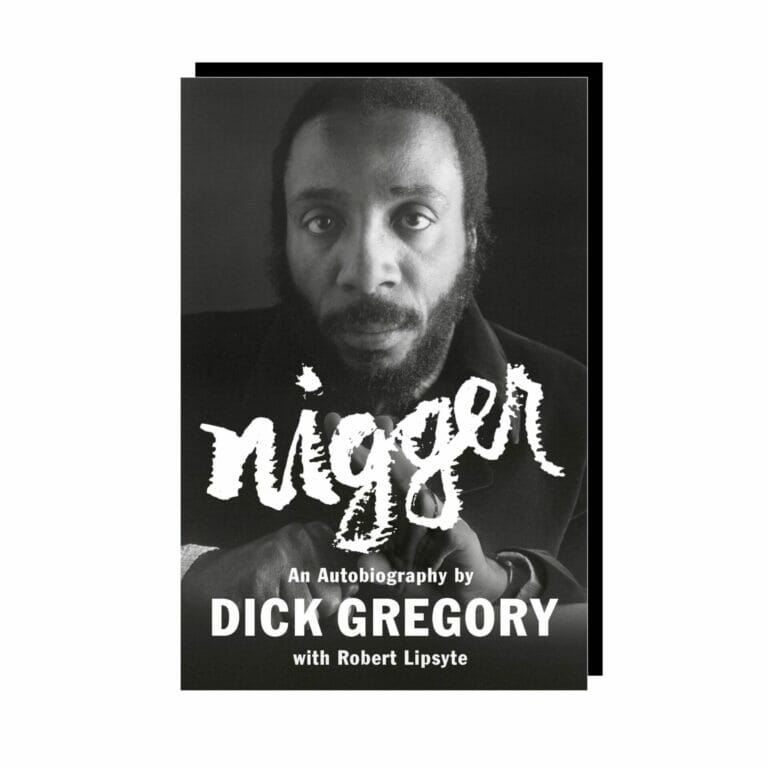 Fifty-five years ago, in 1964, an incredibly honest and revealing memoir by one of the America’s best-loved comedians and activists, Dick Gregory, was published. With a shocking title and breathtaking writing, Dick Gregory defined a genre and changed the way race was discussed in America.

Telling stories that range from his hardscrabble childhood in St. Louis to his pioneering early days as a comedian to his indefatigable activism alongside Medgar Evers and Dr. Martin Luther King, Jr., Gregory’s memoir riveted readers in the sixties. In the years and decades to come, the stories and lessons became more relevant than ever, and the book attained the status of a classic. The book has sold over a million copies and become core text about race relations and civil rights, continuing to inspire readers everywhere with Dick Gregory’s incredible story about triumphing over racism and poverty to become an American legend.