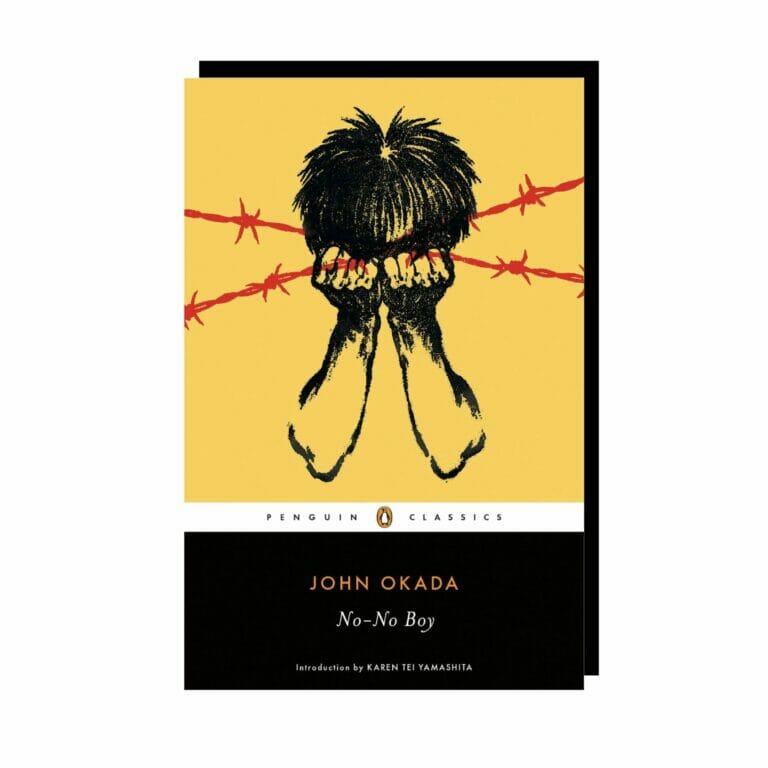 After their forcible relocation to internment camps during World War II, Japanese Americans were expected to go on with their lives as though nothing had happened, assimilating as well as they could in a changed America. But some men resisted. They became known as “no-no boys,” for twice having answered no on a compulsory government survey asking whether they were willing to serve in the U.S. armed forces and to swear allegiance to the United States. No-No Boy tells the story of one such draft resister, Ichiro Yamada, whose refusal to comply with the U.S. government earns him two years in prison and the disapproval of his family and community in Seattle. A touchstone of the immigrant experience in America, it dispels the “model minority” myth and asks pointed questions about assimilation, identity, and loyalty.