Skip to content
Paperbacks
Shop
Non-fiction
History
On Being Different 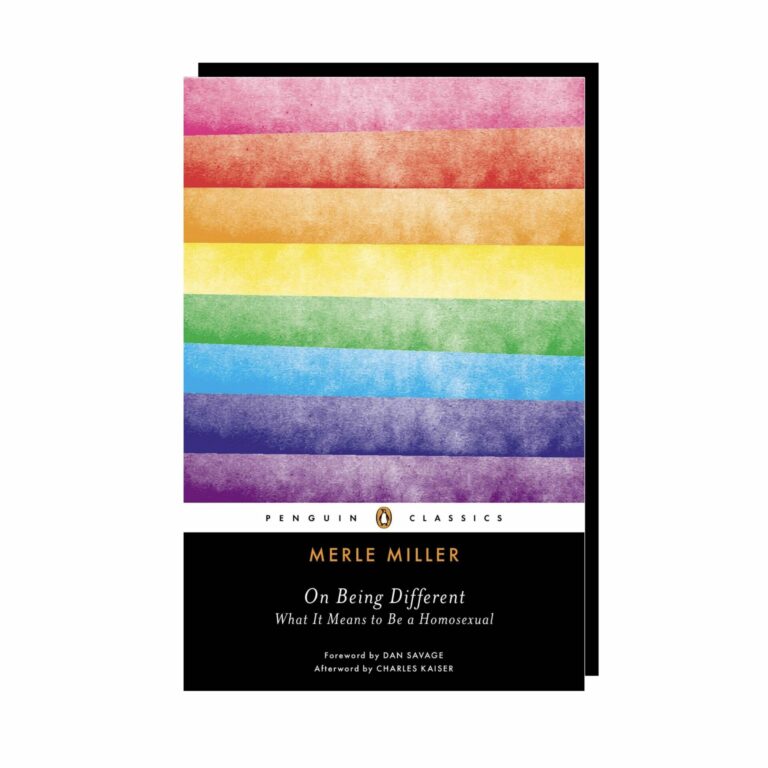 On Being Different: What It Means to be Homosexual

Originally published in 1971, Merle Miller’s On Being Different is a pioneering and thought-provoking book about being homosexual in the United States. Just two years after the Stonewall riots, Miller wrote a poignant essay for the New York Times Magazine entitled “What It Means To Be a Homosexual” in response to a homophobic article published in Harper’s Magazine. Described as “the most widely read and discussed essay of the decade,” it carried the seed that would blossom into On Being Different—one of the earliest memoirs to affirm the importance of coming out.

For more than sixty-five years, Penguin has been the leading publisher of classic literature in the English-speaking world. With more than 1,500 titles, Penguin Classics represents a global bookshelf of the best works throughout history and across genres and disciplines. Readers trust the series to provide authoritative texts enhanced by introductions and notes by distinguished scholars and contemporary authors, as well as up-to-date translations by award-winning translators.