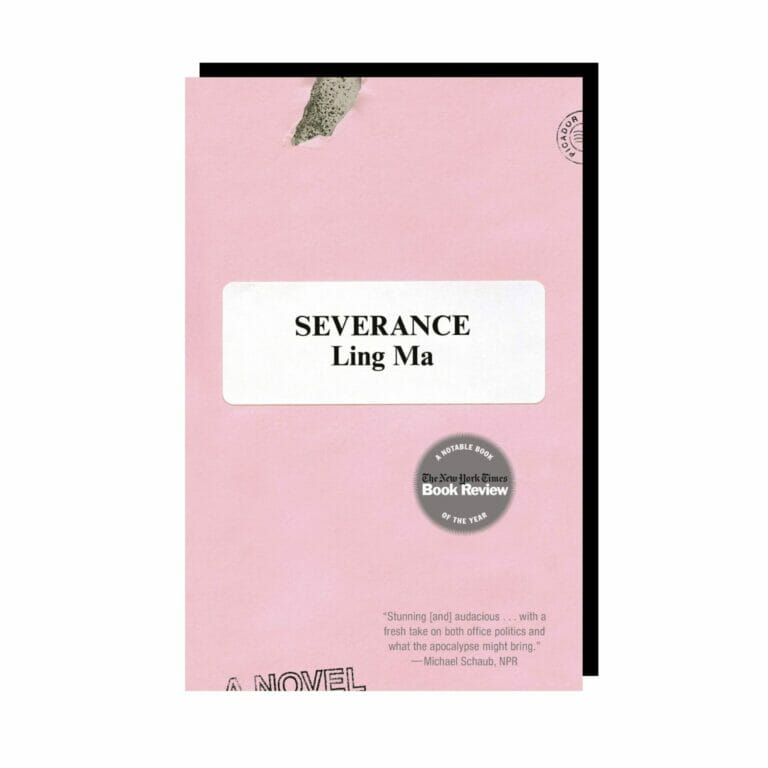 Winner of the 2018 Kirkus Prize for Fiction

Candace Chen, a millennial drone self-sequestered in a Manhattan office tower, is devoted to routine. With the recent passing of her Chinese immigrant parents, she’s had her fill of uncertainty. She’s content just to carry on: She goes to work, troubleshoots the teen-targeted Gemstone Bible, watches movies in a Greenpoint basement with her boyfriend.

So Candace barely notices when a plague of biblical proportions sweeps New York. Then Shen Fever spreads. Families flee. Companies cease operations. The subways screech to a halt. Her bosses enlist her as part of a dwindling skeleton crew with a big end-date payoff. Soon entirely alone, still unfevered, she photographs the eerie, abandoned city as the anonymous blogger NY Ghost.

Candace won’t be able to make it on her own forever, though. Enter a group of survivors, led by the power-hungry IT tech Bob. They’re traveling to a place called the Facility, where, Bob promises, they will have everything they need to start society anew. But Candace is carrying a secret she knows Bob will exploit. Should she escape from her rescuers?

A send-up and takedown of the rituals, routines, and missed opportunities of contemporary life, Ling Ma’s Severance is a moving family story, a quirky coming-of-adulthood tale, and a hilarious, deadpan satire. Most important, it’s a heartfelt tribute to the connections that drive us to do more than survive.