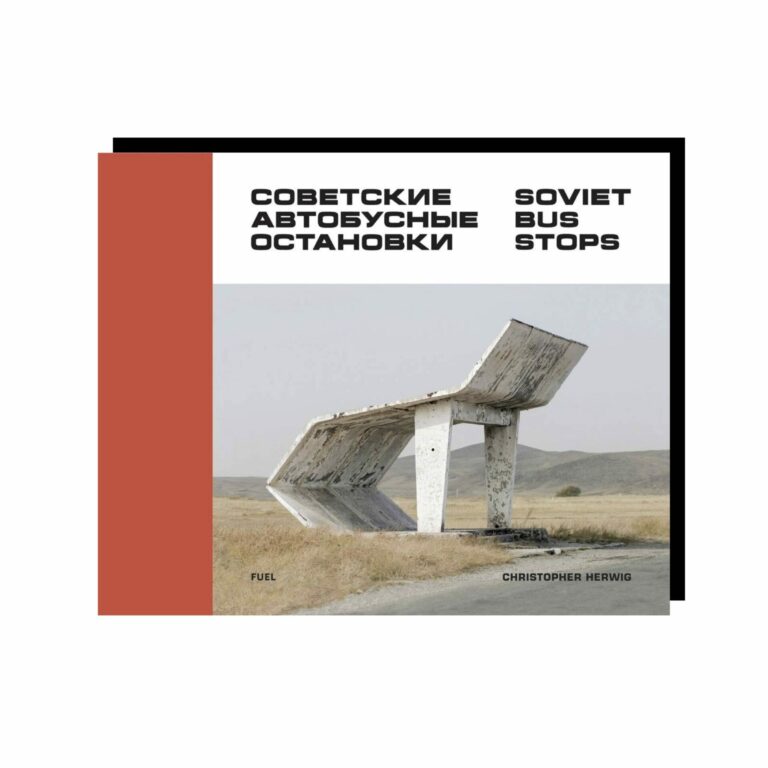 Photographer Christopher Herwig first noticed the unusual architecture of Soviet-era bus stops during a 2002 long-distance bike ride from London to St. Petersburg. Challenging himself to take one good photograph every hour, Herwig began to notice surprisingly designed bus stops on otherwise deserted stretches of road. Twelve years later, Herwig had covered more than 18,000 miles in 14 countries of the former Soviet Union, traveling by car, bike, bus and taxi to hunt down and document these bus stops.

The local bus stop proved to be fertile ground for local artistic experimentation in the Soviet period, and was built seemingly without design restrictions or budgetary concerns. The result is an astonishing variety of styles and types across the region, from the strictest Brutalism to exuberant whimsy.