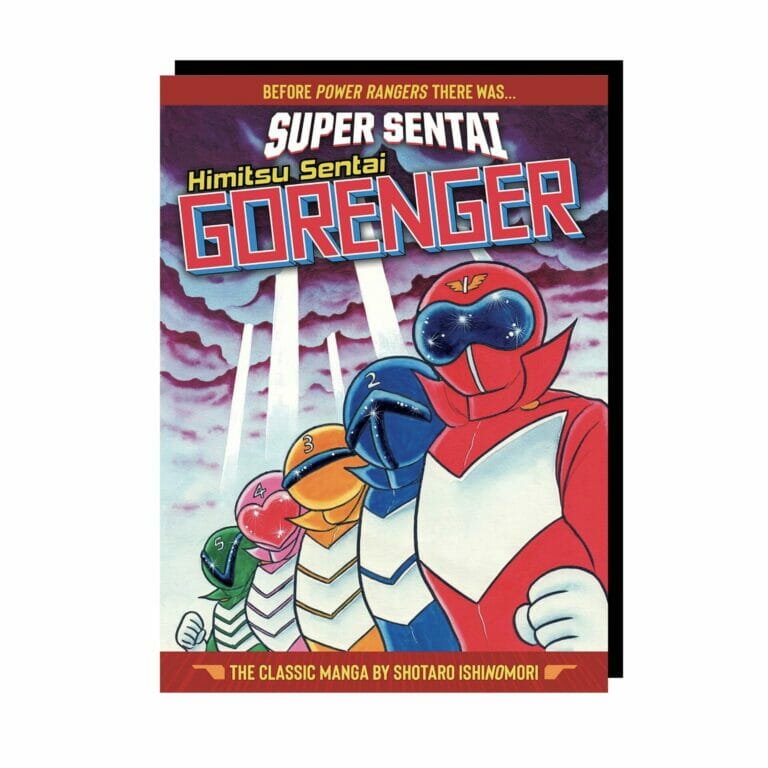 Shotaro Ishinomori’s classic manga that helped inspire decades of Super Sentai adventures, and later gave rise to the Power Rangers, in English for the first time ever!

An evil secret society called the Black Cross Army threatens world peace, and only an elite task force known as the Earth Guard League (EAGLE) can stop them. After the Black Cross Army destroys EAGLE’s headquarters across Japan, five young recruits survive. Hiding in a secret underground base, they are given enhanced battlesuits that empower them with superhuman abilities, transforming the youths into an unstoppable squad to combat evil. Tied to the first Japanese Super Sentai tokusatsu TV series ever made, this genre-defining work laid the groundwork for decades of such adventures, including the wildly popular Power Rangers franchise in North America.