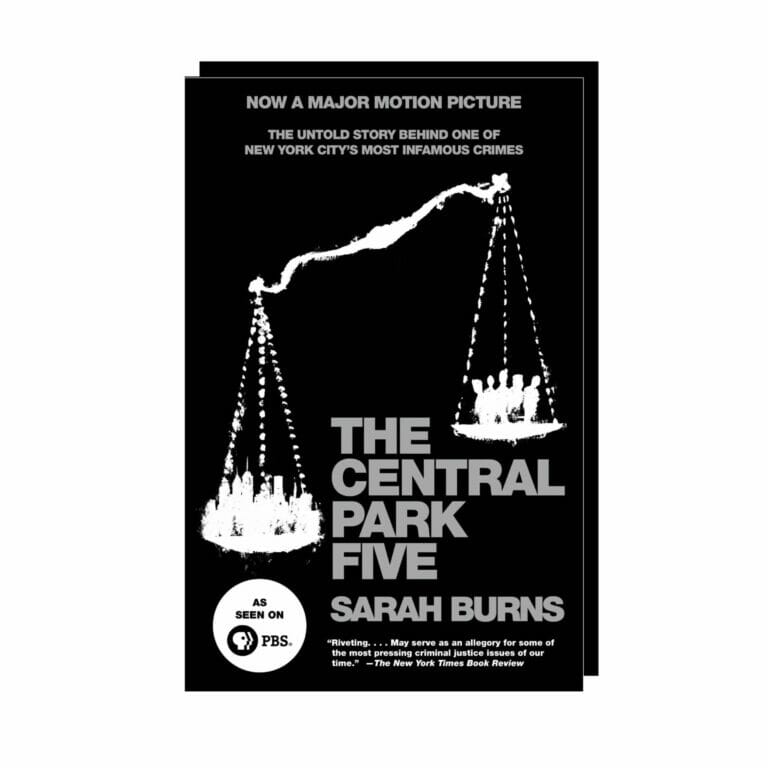 The Central Park Five: The Untold Story Behind One of New York City's Most Infamous Crimes

In this spellbinding account of the real facts of the Central Park jogger case, Sarah Burns powerfully reexamines one of New York City’s most notorious crimes and its aftermath.

On April 20th, 1989, two passersby discovered the body of the “Central Park jogger” crumpled in a ravine. She’d been raped and severely beaten. Within days five black and Latino teenagers were apprehended, all five confessing to the crime. The staggering torrent of media coverage that ensued, coupled with fierce public outcry, exposed the deep-seated race and class divisions in New York City at the time. The minors were tried and convicted as adults despite no evidence linking them to the victim. Over a decade later, when DNA tests connected serial rapist Matias Reyes to the crime, the government, law enforcement, social institutions and media of New York were exposed as having undermined the individuals they were designed to protect.

Here, Sarah Burns recounts this historic case for the first time since the young men’s convictions were overturned, telling, at last, the full story of one of New York’s most legendary crimes.