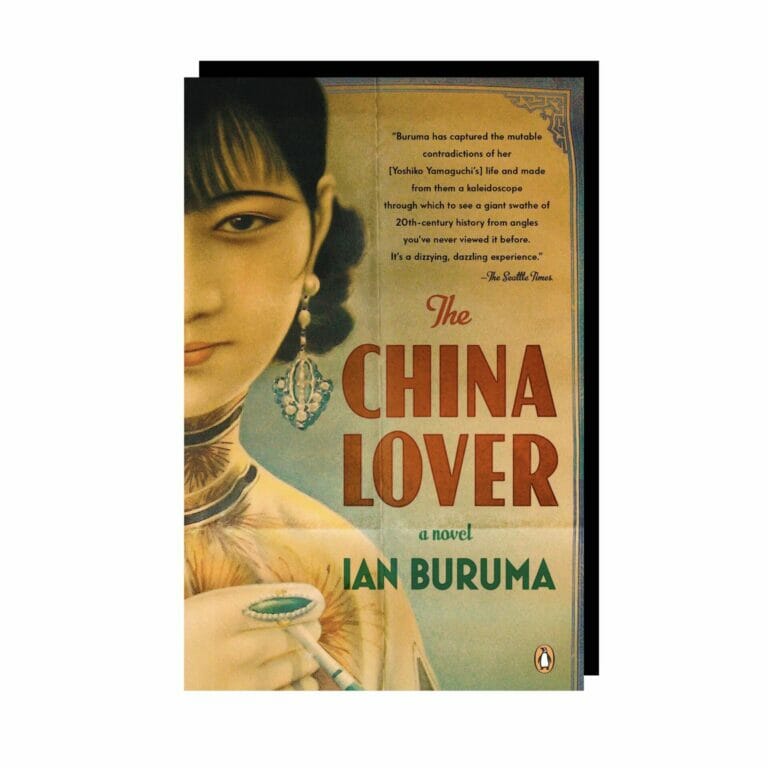 From Shanghai before and during the Second World War to U.S. occupied Tokyo, and, finally, to the Middle East in the early 1970s, Ian Buruma’s masterful novel about the intoxicating power of collective fantasy follows three star-struck men driven to extraordinary acts by their devotion to the same legendary woman.

A beautiful Japanese girl born in Manchuria, Yamaguchi Yoshiko is known as Ri Koran in Japan, Li Xianglan in China, and Shirley Yamaguchi in the U.S., and her past is a closely guarded secret. In Buruma’s reimagining of the life of Yamaguchi Yoshiko, a Japanese girl torn between patriotism for her parents? homeland, worldly ambition, and sympathy for the Chinese, she will reflect almost exactly the twists and turns in the history of modern Japan. The China Lover is both luminously written and imbued with the insights and erudition that have made Ian Buruma one of the most respected writers on modern Asia.