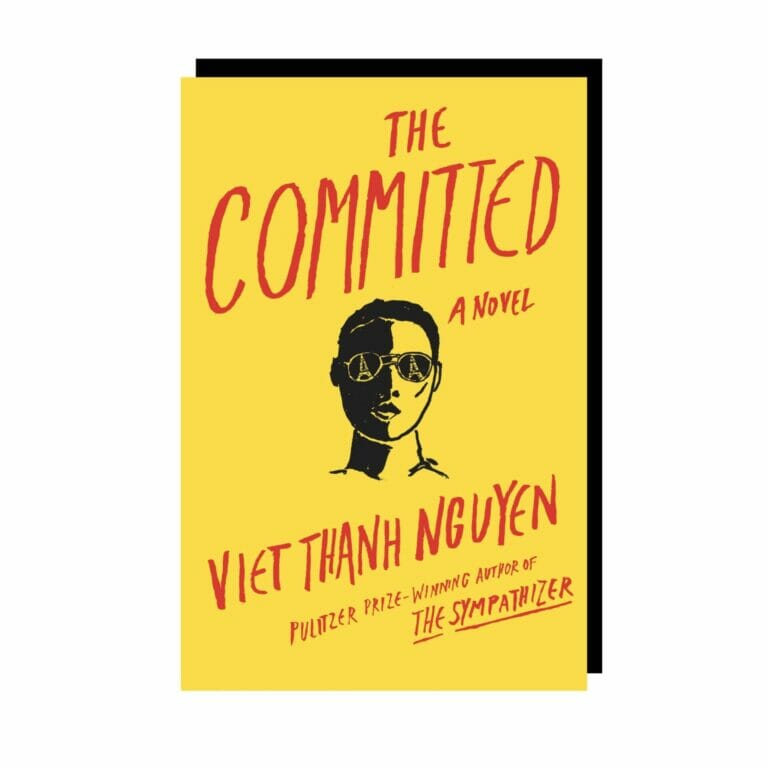 The sequel to The Sympathizer, which won the 2016 Pulitzer Prize in Fiction and went on to sell over a million copies worldwide, The Committed tells the story of “the man of two minds” as he comes as a refugee to France and turns his hand to capitalism

The long-awaited follow-up to the Pulitzer Prize-winning The Sympathizer, which has sold more than one million copies worldwide, The Committed follows the man of two minds as he arrives in Paris in the early 1980s with his blood brother Bon. The pair try to overcome their pasts and ensure their futures by engaging in capitalism in one of its purest forms: drug dealing.

Traumatized by his reeducation at the hands of his former best friend, Man, and struggling to assimilate into French culture, the Sympathizer finds Paris both seductive and disturbing. As he falls in with a group of left-wing intellectuals whom he meets at dinner parties given by his French Vietnamese “aunt,” he finds stimulation for his mind but also customers for his narcotic merchandise. But the new life he is making has perils he has not foreseen, whether the self-torture of addiction, the authoritarianism of a state locked in a colonial mindset, or the seeming paradox of how to reunite his two closest friends whose worldviews put them in absolute opposition. The Sympathizer will need all his wits, resourcefulness, and moral flexibility if he is to prevail.

Both highly suspenseful and existential, The Committed is a blistering portrayal of commitment and betrayal that will cement Viet Thanh Nguyen’s position in the firmament of American letters.