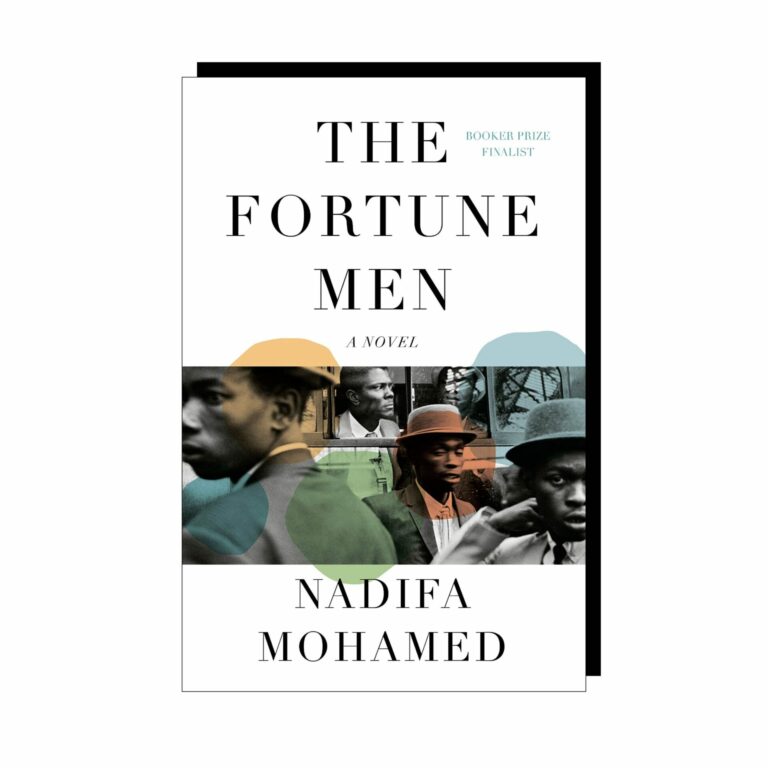 The Fortune Men: A novel (HC)

BOOKER PRIZE FINALIST • Based on a true event, this novel is “a blues song cut straight from the heart … about the unjust death of an innocent Black man caught up in a corrupt system. The full life of Mahmood Mattan, the last man executed in Cardiff for a crime he was exonerated for forty years later [is] brought alive with subtle artistry and heartbreaking humanity” (Walter Mosley, best-selling author of Devil in a Blue Dress).

In Cardiff, Wales in 1952, Mahmood Mattan, a young Somali sailor, is accused of a crime he did not commit: the brutal killing of Violet Volacki, a shopkeeper from Tiger Bay. At first, Mahmood believes he can ignore the fingers pointing his way; he may be a gambler and a petty thief, but he is no murderer. He is a father of three, secure in his innocence and his belief in British justice.

But as the trial draws closer, his prospect for freedom dwindles. Now, Mahmood must stage a terrifying fight for his life, with all the chips stacked against him: a shoddy investigation, an inhumane legal system, and, most evidently, pervasive and deep-rooted racism at every step.

Under the shadow of the hangman’s noose, Mahmood begins to realize that even the truth may not be enough to save him. A haunting tale of miscarried justice, this book offers a chilling look at the dark corners of our humanity.