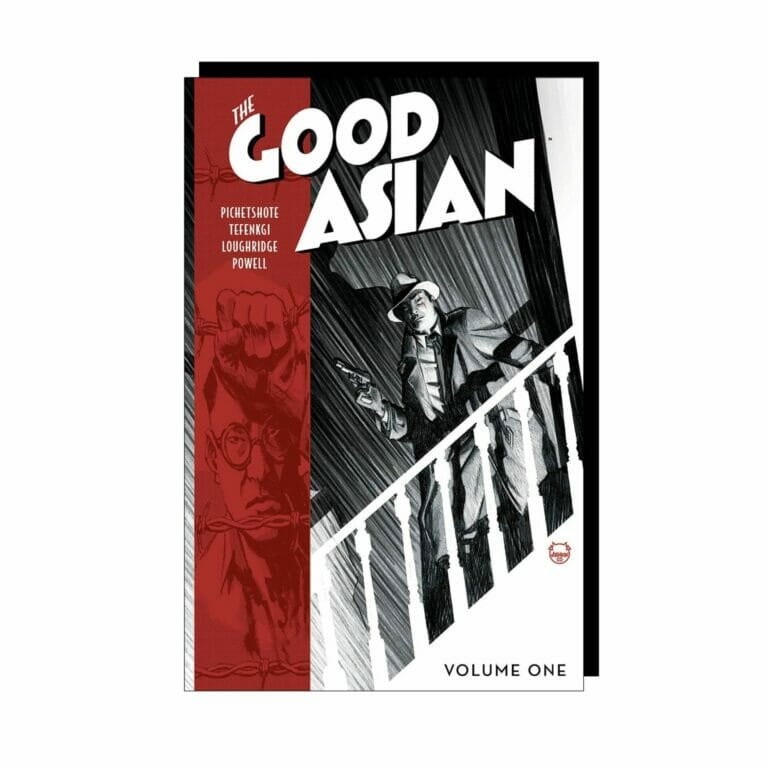 Writer PORNSAK PICHETSHOTE’s long-awaited follow-up to the critically acclaimed INFIDEL with stunning art by ALEXANDRE TEFENKGI (OUTPOST ZERO)! Following Edison Harkï, a haunted, self-loathing Chinese-American detective on the trail of a killer in 1936 Chinatown, THE GOOD ASIAN is Chinatown noir starring the first generation of Americans to come of age under an immigration ban, the Chinese, as they’re besieged by rampant murders, abusive police, and a world that seemingly never changes.