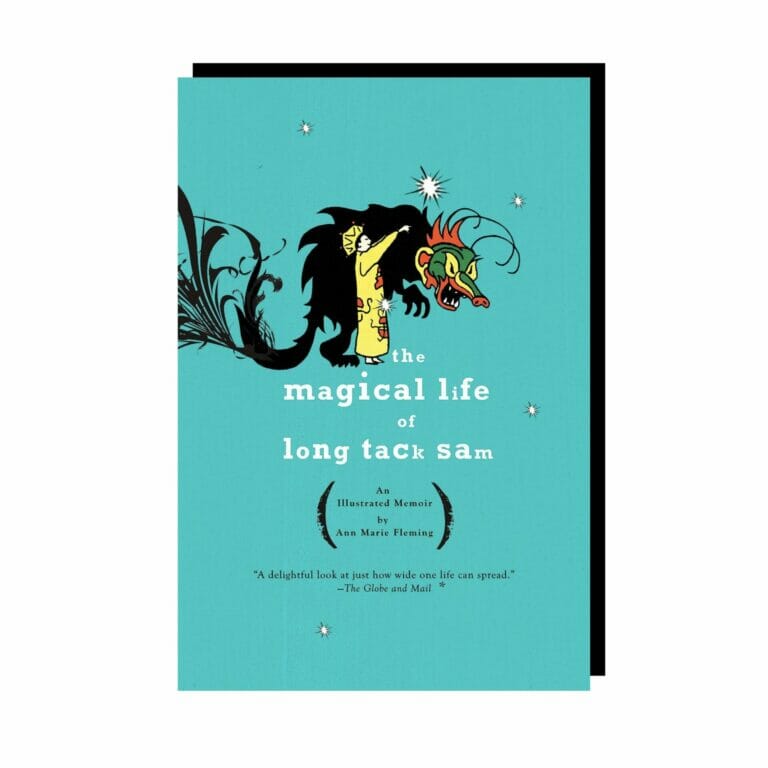 The Magical Life of Long Tack Sam: An Illustrated Memoir

A full-color graphic memoir inspired by the award-winning documentary-and the life and mystery of China’s greatest magician.

Who was Long Tack Sam?

He was born in 1885. He ran away from Shangdung Province to join the circus. He was an acrobat. A magician. A comic. An impresario. A restaurateur. A theater owner. A world traveler. An East-West ambassador. A mentor to Orson Welles. He was considered the greatest act in the history of vaudeville.

In this gorgeous graphic memoir, his great-granddaughter, the artist and filmmaker Ann Marie Fleming, resurrects his fascinating life for the rest of the world. It’s an exhilarating testament to a forgotten man. And every picture is true.