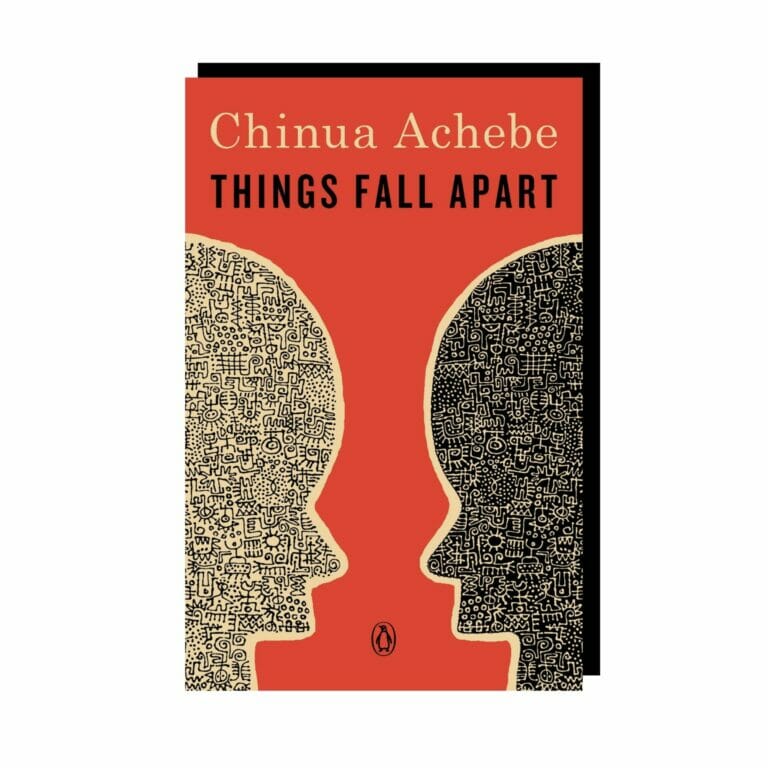 Things Fall Apart is the first of three novels in Chinua Achebe’s critically acclaimed African Trilogy. It is a classic narrative about Africa’s cataclysmic encounter with Europe as it establishes a colonial presence on the continent. Told through the fictional experiences of Okonkwo, a wealthy and fearless Igbo warrior of Umuofia in the late 1800s,Things Fall Apartexplores one man’s futile resistance to the devaluing of his Igbo traditions by British political andreligious forces and his despair as his community capitulates to the powerful new order.

With more than 20 million copies sold and translated into fifty-seven languages,Things Fall Apart provides one of the most illuminating and permanent monuments to African experience. Achebe does not only capture life in a pre-colonial African village, he conveys the tragedy of the loss of that world while broadening our understanding of our contemporary realities.