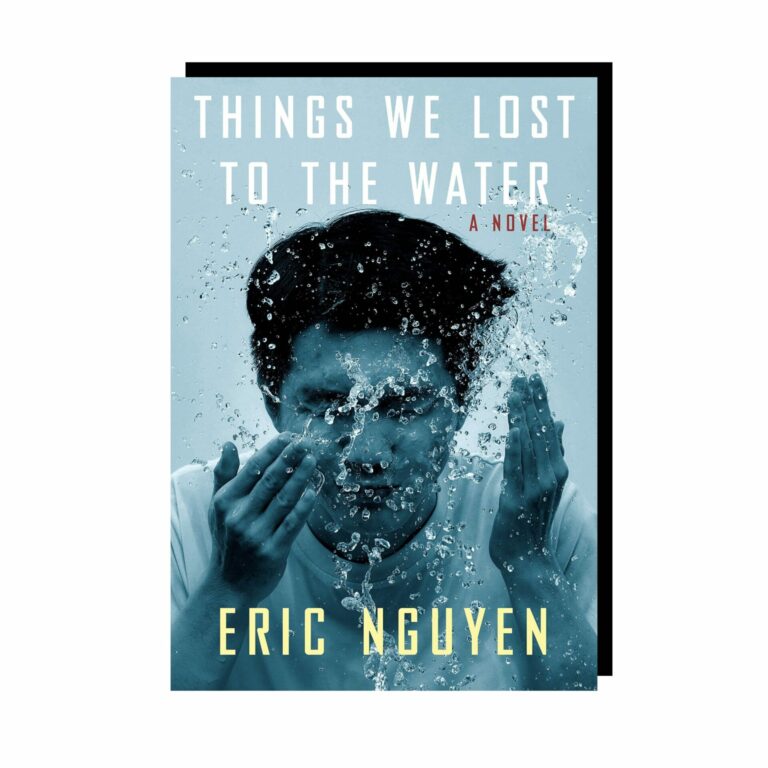 Things We Lost to the Water (HC)

A stunning debut novel about an immigrant Vietnamese family who settles in New Orleans and struggles to remain connected to one another as their lives are inextricably reshaped.

When Huong arrives in New Orleans with her two young sons, she is jobless, homeless, and worried about her husband, Cong, who remains in Vietnam. As she and her boys begin to settle in to life in America, she continues to send letters and tapes back to Cong, hopeful that they will be reunited and her children will grow up with a father.

But with time, Huong realizes she will never see her husband again. While she attempts to come to terms with this loss, her sons, Tuan and Binh, grow up in their absent father’s shadow, haunted by a man and a country trapped in their memories and imaginations. As they push forward, the three adapt to life in America in different ways: Huong gets involved with a Vietnamese car salesman who is also new in town; Tuan tries to connect with his heritage by joining a local Vietnamese gang; and Binh, now going by Ben, embraces his adopted homeland and his burgeoning sexuality. Their search for identity–as individuals and as a family–threatens to tear them apart, un­til disaster strikes the city they now call home and they are suddenly forced to find a new way to come together and honor the ties that bind them.