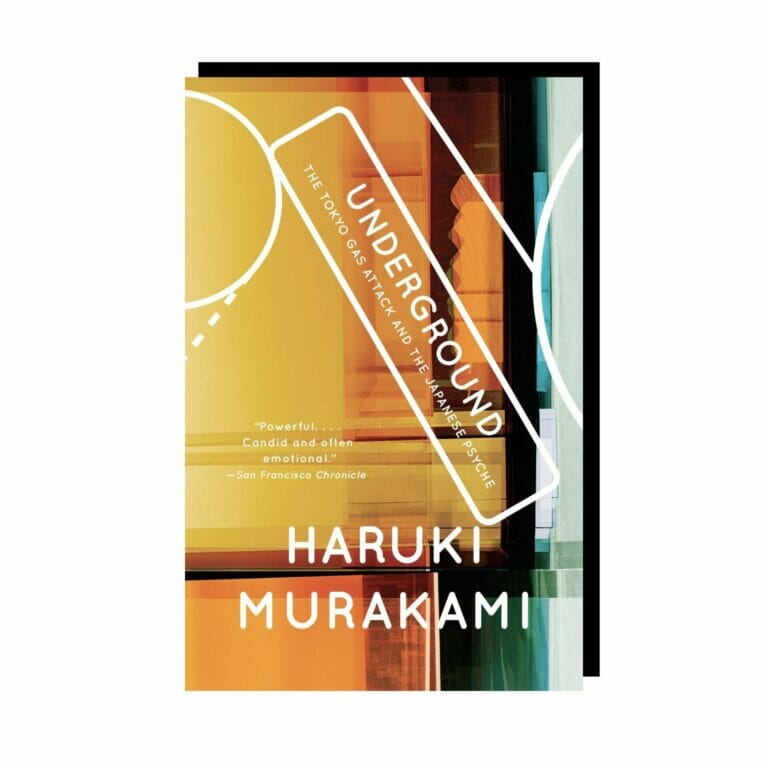 Underground: The Tokyo Gas Attack and the Japanese Psyche

In this haunting work of journalistic investigation, Haruki Murakami tells the story of the horrific terrorist attack on Japanese soil that shook the entire world.

On a clear spring day in 1995, five members of a religious cult unleashed poison gas on the Tokyo subway system. In an attempt to discover why, Haruki Murakami talks to the people who lived through the catastrophe, and in so doing lays bare the Japanese psyche. As he discerns the fundamental issues that led to the attack, Murakami paints a clear vision of an event that could occur anytime, anywhere.