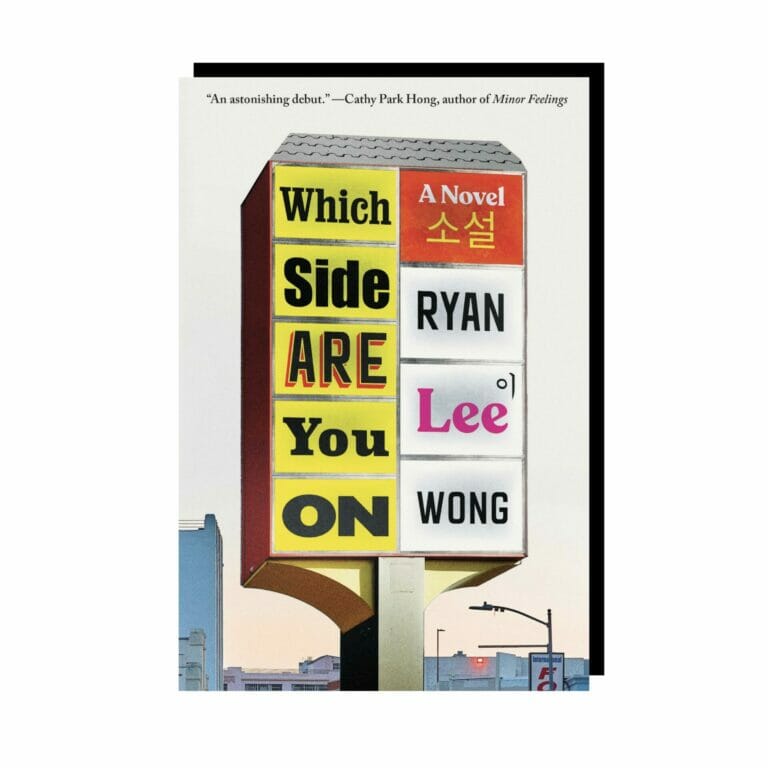 Which Side Are You On (HC)

How can we live with integrity and pleasure in this world of police brutality and racism? An Asian American activist is challenged by his mother to face this question in this powerful—and funny—debut novel of generational change, a mother’s secret, and an activist’s coming-of-age

Twenty-one-year-old Reed is fed up. Angry about the killing of a Black man by an Asian American NYPD officer, he wants to drop out of college and devote himself to the Black Lives Matter movement. But would that truly bring him closer to the moral life he seeks?

In a series of intimate, charged conversations, his mother—once the leader of a Korean-Black coalition—demands that he rethink his outrage, and along with it, what it means to be an organizer, a student, an ally, an American, and a son. As Reed zips around his hometown of Los Angeles with his mother, searching and questioning, he faces a revelation that will change everything.

Inspired by his family’s roots in activism, Ryan Lee Wong offers an extraordinary debut novel for readers of Anthony Veasna So, Rachel Kushner, and Michelle Zauner: a book that is as humorous as it is profound, a celebration of seeking a life that is both virtuous and fun, an ode to mothering and being mothered.