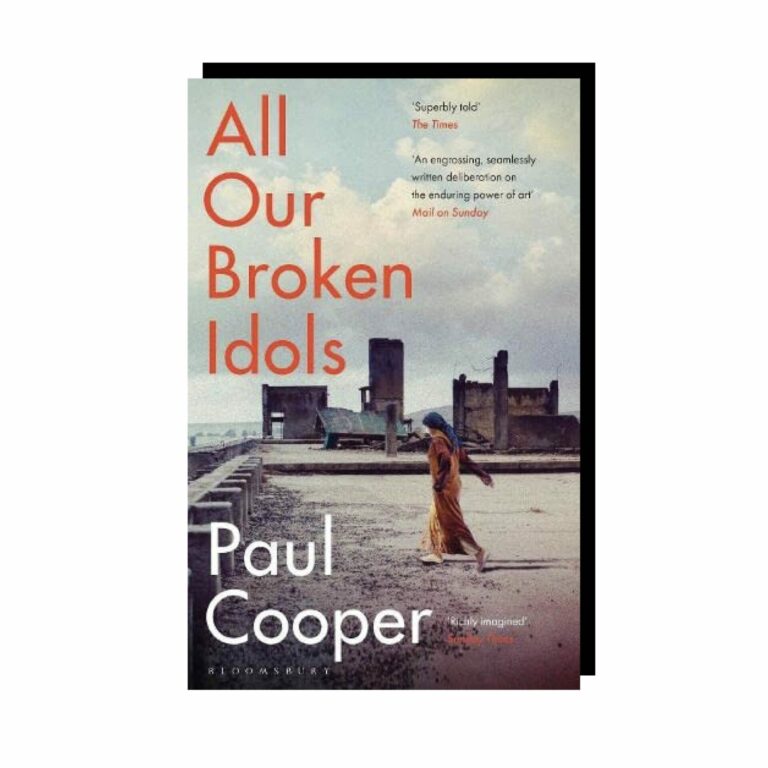 All Our Broken Idols

Assyria, in the reign of Ashurbanipal. For Aurya and her daydreaming brother Sharo, every day is a struggle for survival, as they dodge the beatings of their drunken father and scrabble for scraps of food. One violent evening, everything changes. Soon, they are on the barge of King Ashurbanipal, bound for the beautiful, near-mythical city of Nineveh. Their fates become inextricably bound to that of the king – and the injured lion captured by his men.

Twenty-six centuries later, British-Iraqi archaeologist Katya joins a dig in Mosul to protect the ancient ruins of Nineveh from organised looters, following in the footsteps of her dead father. When she and Salim, a fellow archaeologist, discover an astonishingly beautiful and rare carving, they know their find will bring the world’s attention to Mosul. But the real world crashes into their studious idyll to catastrophic, devastating effect when ISIL storm Mosul – and take Katya, Salim and local girl Lola hostage.

All Our Broken Idols is hauntingly evocative, a novel in which past and present lives intertwine and stories travel across the ages. It is a story about the importance of art and the threat it poses to those in power. And it is about bravery; standing up for what you believe in, and who you love.