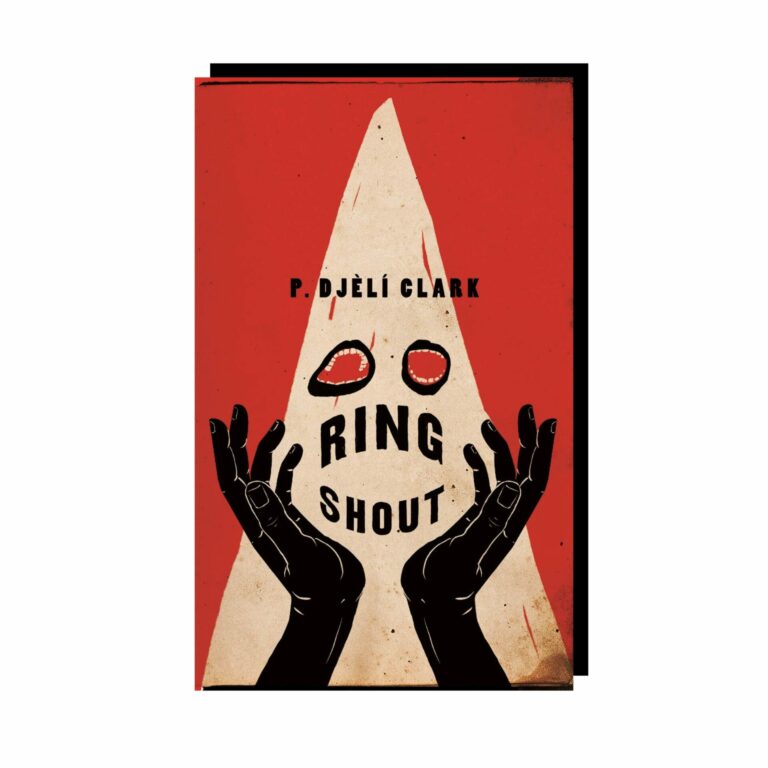 In 1915,The Birth of a Nationcast a spell across America, swelling the Klan’s ranks and drinking deep from the darkest thoughts of white folk. All across the nation they ride, spreading fear and violence among the vulnerable. They plan to bring Hell to Earth. But even Ku Kluxes can die.

Standing in their way is Maryse Boudreaux and her fellow resistance fighters, a foul-mouthed sharpshooter and a Harlem Hellfighter. Armed with blade, bullet, and bomb, they hunt their hunters and send the Klan’s demons straight to Hell. But something awful’s brewing in Macon, and the war on Hell is about to heat up.

Can Maryse stop the Klan before it ends the world?