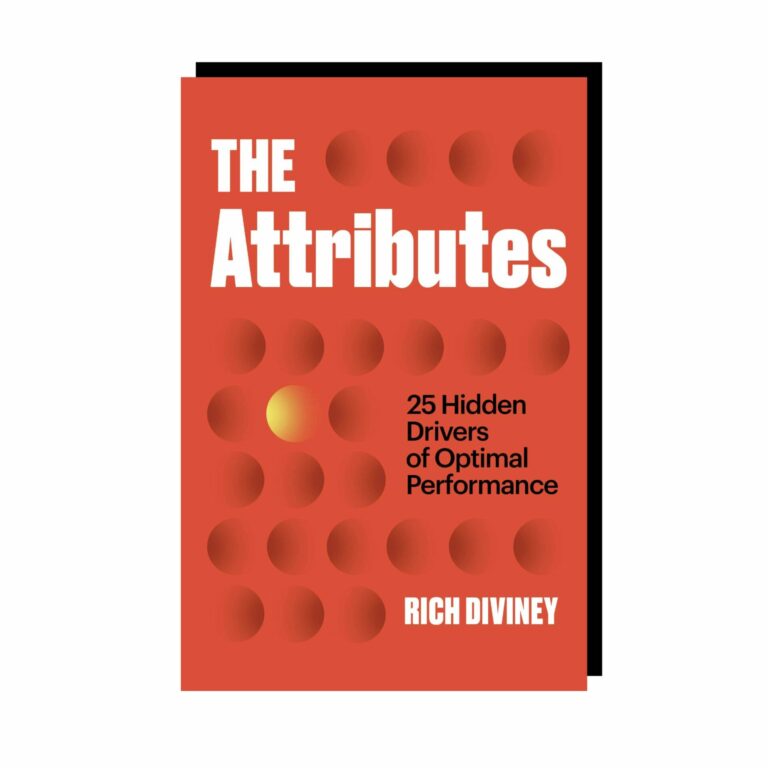 Do you have what it takes to succeed in any situation? According to a retired commander who ran training for Navy SEALs, true optimal performance goes beyond just skill. It’s all about THE ATTRIBUTES.

During his twenty years as a Navy officer and SEAL, Rich Diviney was intimately involved in a specialized SEAL selection process, which whittled a group of hundreds of extraordinary candidates down to a handful of the most elite performers. Diviney was often surprised by which candidates washed out and which succeeded. Some could have all the right skills and still fail, while others he might have initially dismissed would prove to be top performers. The seemingly objective criteria weren’t telling him what he most needed to know: Who would succeed in one of the world’s toughest military assignments?

It is similarly hard to predict success in the real world.

It happens often enough that underdog students accomplish exceptional achievements while highly skilled, motivated employees fail to meet expectations. Dark-horse companies pull away from the pack while dream teams flush with talent and capital go under. In working with and selecting top special operators for decades, Diviney saw that beneath obvious skills are hidden drivers of performance, surprising core attributes—including cunning, adaptability, courage, even narcissism—that determine how resilient or perseverant we are, how situationally aware and how conscientious. These attributes explain how we perform as individuals and as part of a team. The same methodology that Diviney used in the military can be applied by anyone in their personal and professional lives, and understanding these attributes can allow readers and their teams to perform optimally, at any time, in any situation.

Diviney defines the core attributes in fresh and practical ways and shares stories from the military, business, sports, relationships, and even parenting to show how understanding your own attributes and those of the people around you can create optimal performance in all areas of your life.